Peter began his career in the color world in 1996 at Post Logic, one of the premiere Hollywood Commercial post houses. Cutting his teeth first in telecine and digital color correction, under the tutelage of veteran Colorist Mike Eaves, he started off by assisting and eventually learning his craft hands-on from some of the top commercial colorists in the industry.

A natural, Peter was soon promoted from assistant and began coloring his own TV commercial and motion picture dailies. He has since graded a broad range of theatrical and TV features films over the years and classic television shows.

By 2011, Peter realized that if he wanted to have the freedom to develop a craft into an art, on his own terms, he would have to leave the corporate facility world, and set up his own boutique studio. Color Space Finishing has afforded him the creative SPACE and license to maximize all his experience and efficiency in the fine art of color grading.

Over the last several years, after a successful career in the post house world, Peter found a niche in the foreign film market where he has built a solid global reputation and book of business as the go-to artist for international films looking for that big Hollywood “finish.”

His body of work over the last half a decade has opened up opportunities both in the commercial world (doing high-end coloring for world famous photographer Mark Seliger) and special high-end projects. He is now turning his sites on Hollywood studio and large independent features offering his unique brand of care and attention to detail.

The notion of color CORRECTION in itself is an anachronism today… I don’t see what I do as an adjustment… I see my role has being the final instrument, the final creative tool for a director’s and DP’s vision to realize a LOOK they have in their minds eye, an EMOTIONAL or EVOCATIVE FEELING that could otherwise never be achieved… in years past. 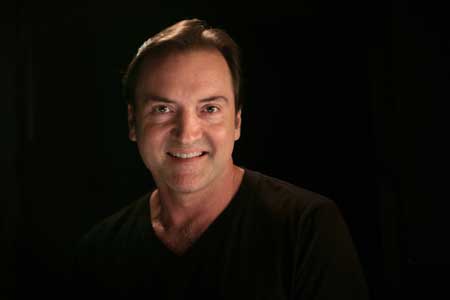 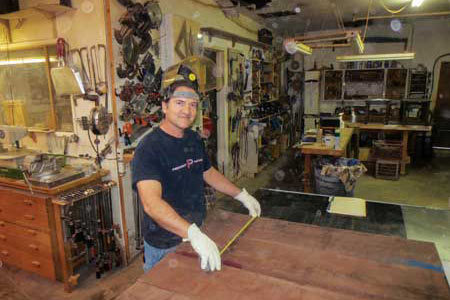 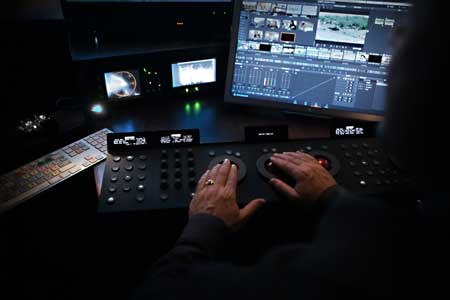 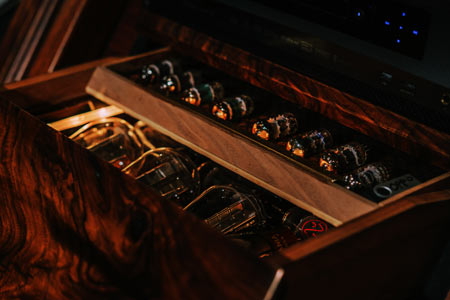 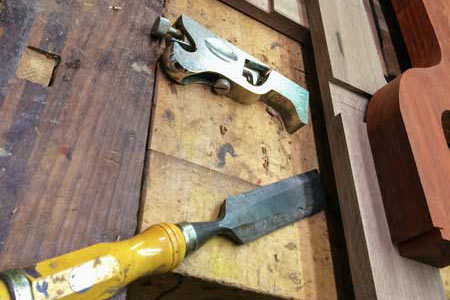 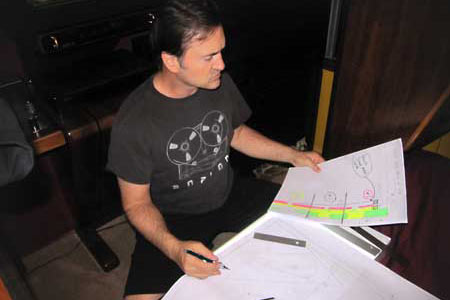